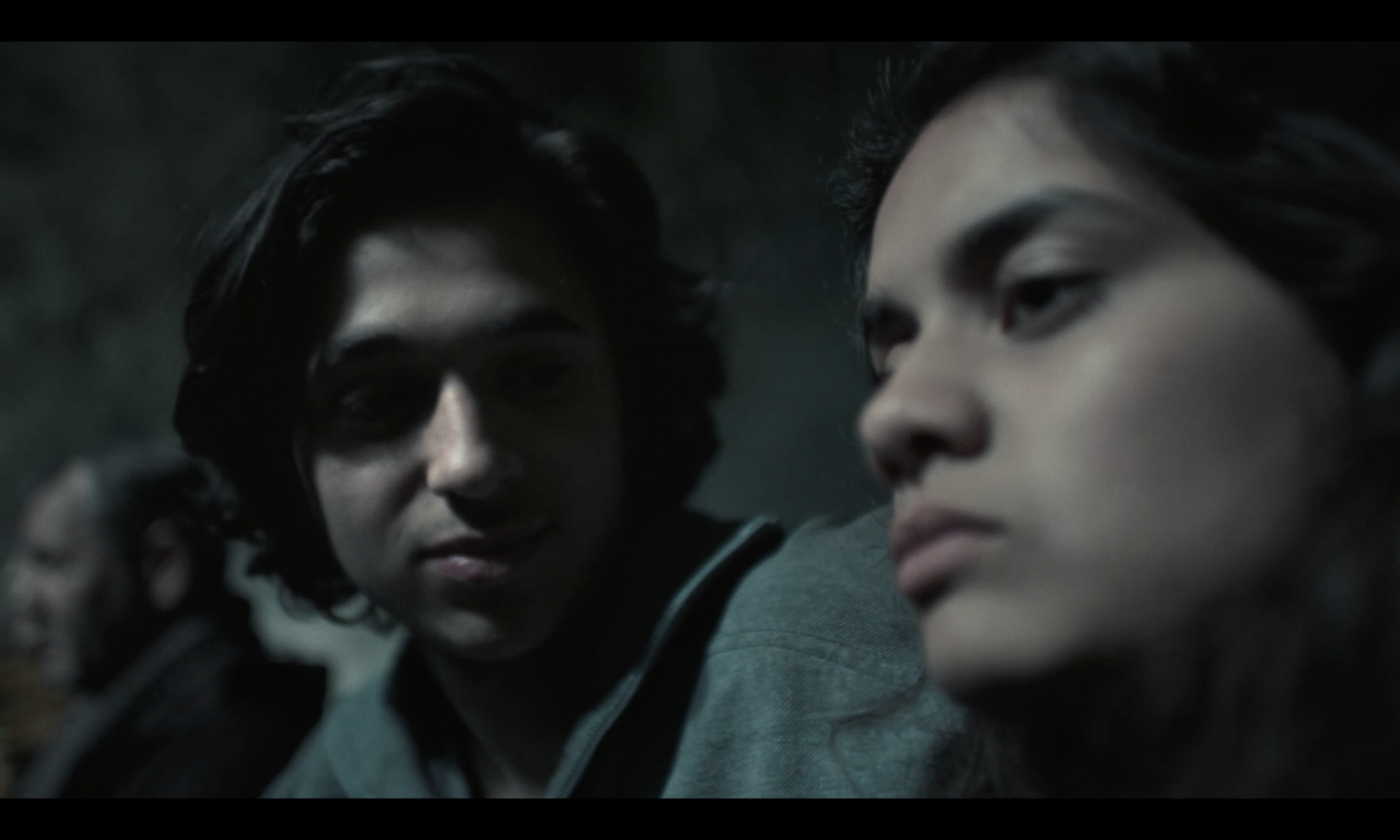 “Milad is lost in a maze between dream and reality after losing both his girlfriend and her younger sister during a wild chase in the park.”